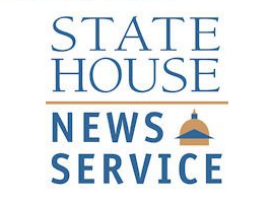 Spending on health care in Massachusetts rose to $57.2 billion in 2015, growing more slowly than in 2014 but for the second straight year outpacing the benchmark set under a 2012 cost containment law, according to a new state report.

The 3.9 percent growth in total health care spending, estimated in the Center for Health Information and Analysis' annual report, was above the 3.6 percent benchmark, but below the 4.8 percent growth rate recorded in 2014.

Driven by a spike in MassHealth spending and enrollment and rising pharmaceutical costs, the 2014 growth rate concerned watchdogs and policymakers who have aimed to rein in costs that can squeeze the state budget, employers and individuals.