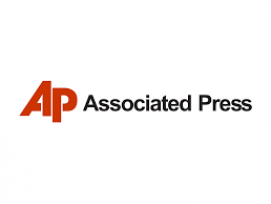 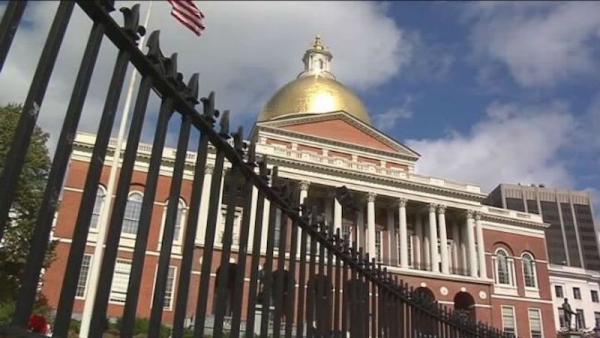 BOSTON — More than two-thirds of Massachusetts businesses offered health plans to their employees, according to new data amid a national debate over the best way to expand health insurance coverage — and to what extent private insurers should play a role in that coverage.

The report released last week from the state’s Center for Health Information and Analysis also found that the number of businesses offering insurance is on the rise.

In 2018, according to the report, 71% of Massachusetts employers offered health insurance plans to their employees. That’s compared to 65% of employers who offered plans in 2016. It’s also higher than the national rate of 57%.

But the report also found that despite the availability of health insurance plans, just 67% of workers who were eligible for their employer’s health insurance chose to enroll — lower than the national take-up rate of 76%.

All told, only 51% of Massachusetts employees received coverage from their employers, lower than the national coverage rate of 60%. Some may be covered through their spouse’s insurance. Massachusetts has one of the lowest uninsured rates in the country.

Ray Campbell, executive director of the center, said employer-sponsored health insurance is the still the most common avenue for people to get insurance coverage in Massachusetts.

He said the state needs to get a better sense of why more workers aren’t taking advantage of the employer-offered insurance.

“It’s critical to examine the specifics surrounding the types and prices of plans employers are offering to their employees to better understand the landscape of the health insurance market,” Campbell said in a statement accompanying the report.

The report comes as health insurance is becoming a key issue in the 2020 presidential contest.

Massachusetts Democratic U.S. Sen. Elizabeth Warren made news during a Democratic debate on Wednesday when she raised her hand signaling she would be willing to abolish her own private health insurance in favor of a government-run plan.

The study released last week also found that insurance isn’t cheap. In Massachusetts, the 2018 average total monthly premium was $617 for single coverage and $1,687 for family coverage.

Employers typically pick up only a portion of that coverage. The average employee contribution last year was 26% for single coverage and 30% for family coverage, the report found.

The most common reason given by firms for not offering health insurance was that they were not required because of their small size. Seventy percent of small firms (three to 199 employees) offered insurance, compared to 99% of large firms (200 or more employees), according to the report.

The most commonly cited reason among employers for deciding to offer health insurance was employee recruitment and retention.