About CHIA » In the News » Report: High-priced doctors are making even more money 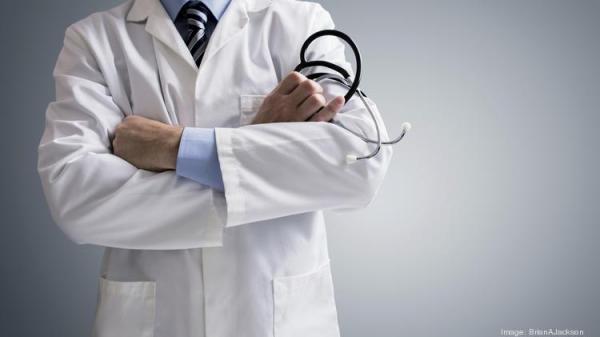 The Center for Health Information and Analysis says the percentage of commercial payments made to the most expensive doctor’s groups is growing.

The most expensive doctors in Massachusetts are receiving more money than in the past, a recent state report has found, an indication that efforts to divert patients to less expensive providers aren’t making meaningful progress.

According to an analysis from the Center for Health Information and Analysis, the percentage of commercial payments made to the most expensive doctor’s groups in the state has been growing steadily for several years. Approximately $3.5 billion went to the highest-priced quartile of doctors in 2016 — or 68.4 percent of the $5.1 billion paid to physician groups that year.

That’s an increase from 2015, when $3.3 billion went to the highest-priced quartile of doctors — or 59.9 percent of the $5.51 billion spent on physician groups that year.

The amount of money going to the state's most expensive doctors has been rising since 2013, state data shows, despite concerted efforts to establish insurance products to divert patients to more affordable sites of care.

Analysts were unsure whether the increases were because physicians were seeing more patients, or if the prices of the services they offered were increasing.

“The aggregate nature of the data only allows us to infer that more payments have gone to physician groups in the highest-price quartile,” said Emma Schlitzer, a spokesperson for the Center for Health Information and Analysis, which released the data on Thursday.

In the commercial market, the most expensive providers in the state include:

According to data looking at payments for inpatient and outpatient services to patients, $4.59 billion went to the highest-priced quartile of hospitals in 2017 — or 48 percent of the $9.57 billion spent on hospitals statewide.

The amount of money sent to the state’s most expensive hospitals has been declining since 2014.

In the commercial market, the most expensive hospitals in the state include:

The findings are bound to provide fodder for community hospitals, which have been fighting since last year to receive reimbursements comparable to other hospitals. Legislative leaders have promised to take another look at the issue this legislative session.