About CHIA » In the News » MassHealth enrollment falls 9% 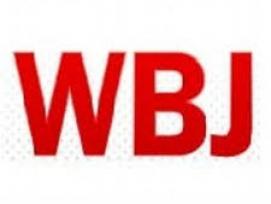 Enrollment in the Massachusetts Medicaid health coverage program has fallen by 9.4% in the past two years at least in part due to a shift in how students are covered for health treatment.

New data from the state Center for Health Information and Analysis this week shows a two-year decline through March in the MassHealth, the state's Medicaid program and Children's Health Insurance Program. Nearly 1.2 million enrolled in the program in March.

MassHealth said enrollment fell in part due to an expansion of its Student Health Insurance Program, which requires full-time students enrolled in MassHealth to enroll in a student health plan. In those cases, MassHealth is no longer considered a primary provider. Roughly 581,000 residents received partial or secondary coverage from MassHealth, an increase of 1.4% over the two-year period.

Massachusetts residents covered by any kind of insurance has fallen slightly. The state, with roughly 6.9 million residents, had the country's highest coverage rate in 2017 at 97%, according to the Kaiser Family Foundation. But the number has declined 1.1% to just over 6.5 million residents in the past two years.

Worcester's Fallon Health counted 265,981 members at the end of the second quarter, with a recent spike in numbers coming from Fallon's participation in MassHealth's accountable care organizations, which pair insurers and health providers.