About CHIA » In the News » Massachusetts hospital readmission rates increased in 2020, finds report 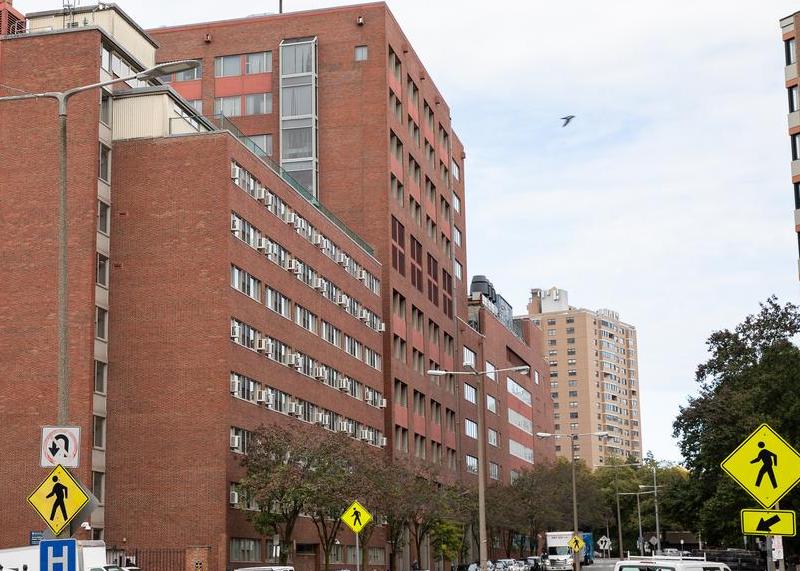 The rehospitalization rate in Massachusetts ticked up in 2020, reflecting "the anomaly of the Covid-19 pandemic," according to a report from the state's Center for Health Information and Analysis released Wednesday.

Last year the overall rate rose from 15.6% in 2019 to 15.9%, the report noted. Massachusetts has historically had readmission rates that are higher than the national average.

The findings were based on CHIA’s seventh study on unplanned, all-payer hospital readmissions, which are defined as rehospitalizations within 30 days of an inpatient discharge. The independent state agency uses this data as a method to understand health system performance and costs.

“Unplanned hospital readmissions represent significant costs not only to the health care system but to patients and their families,” Executive Director of the Center for Health Information and Analysis Ray Campbell said in a press release regarding the research.

Readmission rates for patients between 25 and 65-years-old have increased since 2018.

Delving into the data

For example, the research found that the average length of stay for a discharge resulting in readmission was 1.5 days longer than for discharges that did not result in a readmission. Further, over one-third (36%) of readmissions happened within seven days of the initial discharge, findings consistent with previous data.

The rate for non-Covid discharges among Medicaid patients was also almost two times that of Covid charges, with 19.0% and 10.7%, respectively.

Patients hospitalized four or more times in the previous 12 months were identified as frequently hospitalized patients, accounting for over half of the readmissions at 52%, according to the report. These patients represented 6% of the patient population.

This report marked the first time CHIA incorporated social risk factors into the risk-standardization methodology for hospital readmission rates in an effort to fairly compare hospital performance. With this, CHIA broke down the data for readmission rates by hospitals.

Mass General Brigham, the largest hospital system, reported an RSRR of 16% and accounted for 19% of all discharges and 19% of all readmissions.

Variation by hospital type using the RSRR was much smaller, with a low of 15.8% for community hospitals to a high of 16.2% for the Academic Medical Centers.