About CHIA » In the News » Mass. Meets Goal To Curb Health Care Spending, But Insurance Premiums Continue To Rise 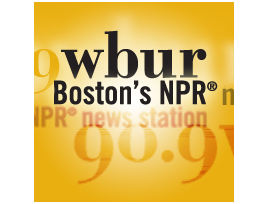 Every year, Massachusetts sets a target ceiling for how much health care spending should grow. The target is supposed to keep costs down, and while the state just barely scraped under last year’s requirement, some prices have increased at a greater rate, according to a new report from the state Center for Health Information and Analysis (CHIA).

In 2018, the preliminary numbers show, Massachusetts spent $60.9 billion on health care, or about $8,827 per person. That's a 3.1% increase over what the state spent in 2017, exactly the target ceiling, which is based on the state’s projected economic growth. 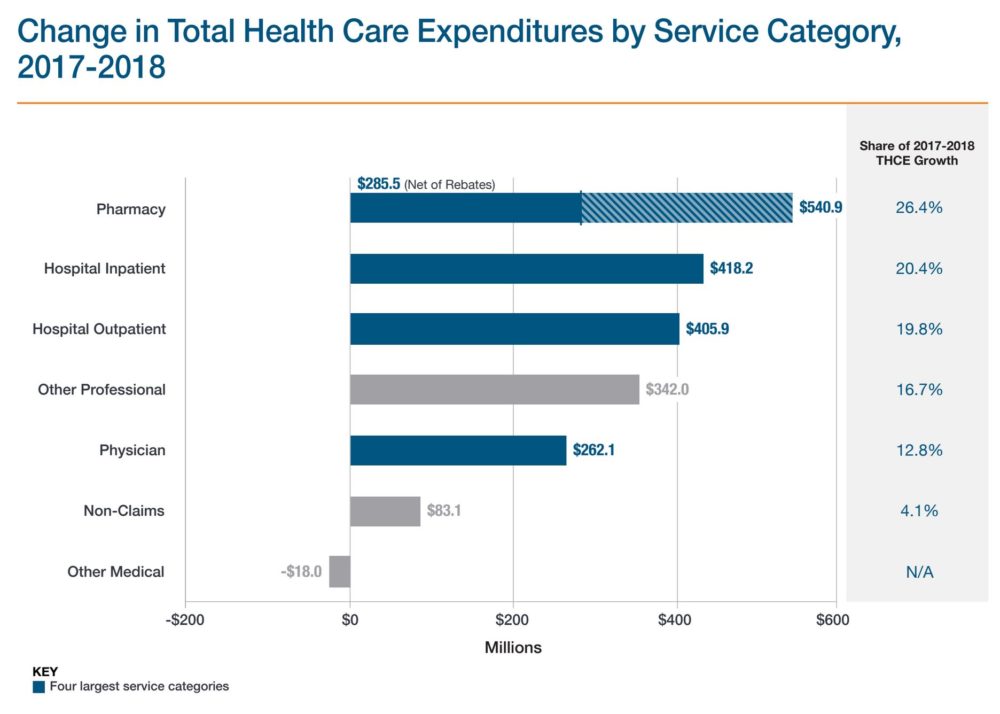 (Courtesy of Center For Health Information and Analysis)

According to the Health Policy Commission, the state agency that sets the health care spending ceiling, those increases in spending are mostly due to rising prices. Health care organizations that exceed the target must present plans to the state for how they will bring costs down.

But insurance premiums and out-of-pocket expenses both surpassed the state’s 3.1% ceiling, according to the report. “So, that’s the second year in a row that the cost to individuals, if you will, was rising faster than the cost of the overall system,” Campbell says.

Private health insurance premiums went up by 5.6% in 2018, but Campbell says that rate of increase is unlikely to continue for much longer, in part due to the cyclical nature of insurance premium growth. Health insurance companies cannot set their prices too much higher than what they’re spending on health care either, Campbell says: “Fortunately, there’s ways to ensure that [premiums] don’t get carried away. Health plans are regulated by law.”

High insurance premiums may have something to do with one of the report's other findings: Out-of-pocket costs have also increased. According to the analysis, that’s partly due to more consumers switching to cheaper plans with high deductibles.

“People are probably being enticed by a lower monthly premium for a high-deductible health plan, and then they end up having higher monthly out-of-pocket payments,” Campbell says.

Still, the fact that the state met its 3.1% goal for health care spending growth last year means that the target is working, Campbell says.

“I think the state has done a good job of moving high increases year-over-year to much lower increases," he says. "People absolutely do benefit from that.”