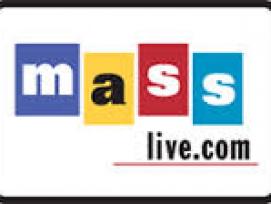 Compared to their national counterparts, more Massachusetts employers offer health insurance but fewer employees here enroll in the plans offered by their companies, according to a new state report.

Sixty-five percent of Massachusetts employers offered health insurance in 2016, compared to the national rate of 56 percent. The offer rate was 100 percent among employers with 100 or more workers and the rate was lowest -- 48 percent -- among companies with between three and nine employees, according to the Center for Health Information and Analysis (CHIA) report.