About CHIA » In the News » Health insurance rates lag among Mass. residents of color, study finds 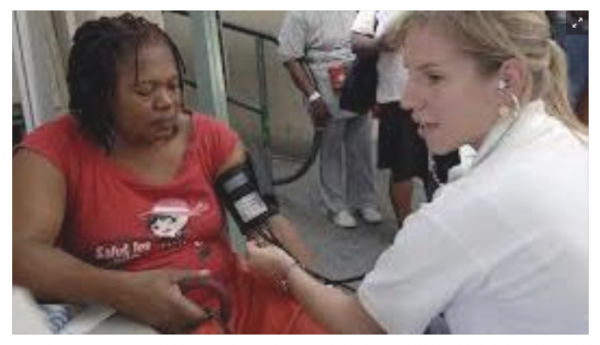 Only 89% of Black and 82% of Hispanic residents reported having 12 or more months of continuous health insurance coverage in Massachusetts pre-pandemic, compared to 95.6% of white respondents.

Even though Massachusetts has had near-universal health care on the books for 15 years, Black and Hispanic families here are less likely to have health insurance and more likely to have difficulty getting care than white families, according to a new report by a state agency focused on health care.

The study, by the Massachusetts Center for Health Information and Analysis, relies on data from the Massachusetts Health Insurance Survey, a biennial, statewide survey that looks at insurance coverage and health care access. The three years used — 2015, 2017 and 2019 — are all pre-pandemic, and while that data has been used in the past to look at health care affordability, CHIA said it's the first time the data had been compiled with a focus on health equity.

“To advance the goal of health care equity in Massachusetts, this report provides a baseline assessment of gaps,” the report said.

As a whole, the state has a very high rates of insurance, with 93% of residents having 12 months of continuous health insurance coverage. Only 1.2% said they had never been insured over the last 12 months. Nationwide, 8% had no insurance in 2019, according to the U.S. Census.

But the numbers are worse for people of color in the Bay State. Only 89% of Black and 82% of Hispanic residents reported having 12 or more months of continuous health insurance coverage, compared to 95.6% of white respondents. Disparities among racial groups were greater still for low-income residents.

Hispanic residents are three times more likely than whites to rely on the ER for care. Black residents were twice as likely to use the ER as whites.

Separately, on Wednesday, the Massachusetts Health and Hospital Association also put out a call for action for health systems to diversify their boards.

“As we continue to address social determinants of health and support health equity, it is crucial that boards be representative of the communities they serve,” the organization said in its weekly email. “These findings reflect the concerted work that our healthcare organizations have done to diversify their governing boards thus far, but also indicate that there is ample room for improvement.”