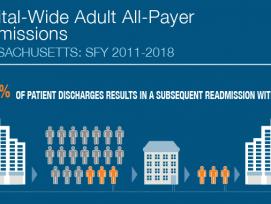 Key findings from the report:

This report is also accompanied by a databook, a technical appendix, and an infographic.