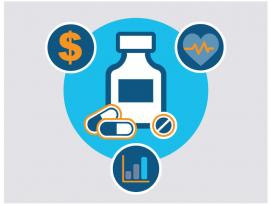 The Center for Health Information and Analysis (CHIA) today released its second study on prescription drug use and spending in an effort to shine a light on the drivers of pharmacy expenditures, including high volume and high cost drugs.
To advance transparency in this area of the health care market for policymakers, researchers, and the public, CHIA has published an interactive dashboard and detailed dataset, allowing users to see drivers of prescription drug spending as well as the associated conditions these drugs treat.
For this analysis, CHIA used a subset of commercial pharmacy claims from the agency's All Payer Claims Database (APCD) to identify high volume and high cost drugs between 2015 and 2017.
Key Findings:

This dashboard is also accompanied by an executive summary as well as a detailed dataset and technical appendix. 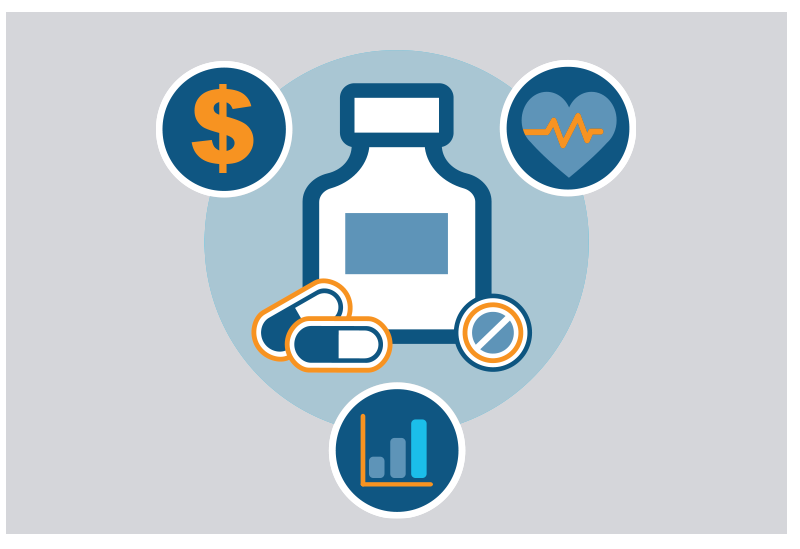